A just verdict, but far from justice

A taste of justice. Justice served on Derek Chauvin. Guilty on all three counts. Bail revoked. It was a quick verdict. Yet it is so rare that police officers are convicted — one in 2,000 over the last 15 years for killings by police. It doesn’t bring George Floyd back. But, hopefully, it will give pause to some police who think they can kill with impunity. Six white jurors, six people of color, united on what they saw in those nine minutes of horrifying video.

If it wasn’t for the video, made by an outraged bystander, Chauvin would not be behind bars now. But not for Breonna Taylor, not for Tamir Rice, not for Rodney King, and not for the more than 135 unarmed Black people killed at the hands of police — 75 percent of them white — over the past five years. 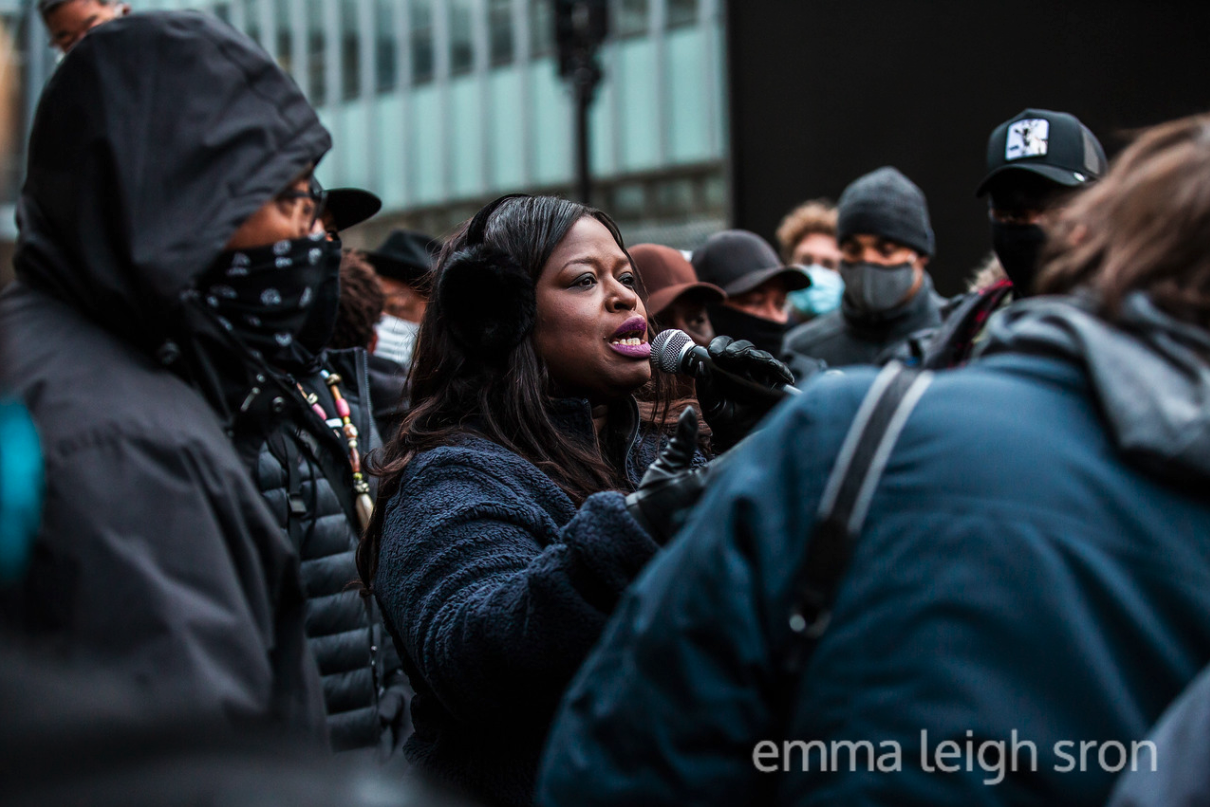 For millions of Americans, this trial put a spotlight on the terror that many people of color feel when a cop car cruises by them while walking. Or when red lights flash behind them while driving. “Could this be it for me?”

We’re confronting racist policing, militarized forces in our communities, mass incarceration, and a massive racial wealth divide that has existed since slavery. Both corporate parties are responsible. Biden is arming police with more military weaponry than Trump did. States are passing anti-protest laws and building walls around government buildings. Pelosi responded to the verdict by thanking George Floyd for his sacrifice. He didn’t choose to die. He was murdered. 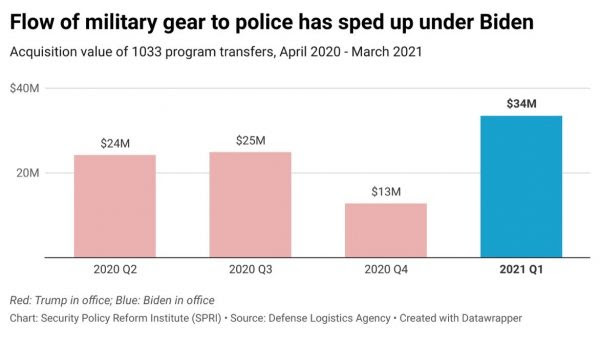 The close-knit activist community in Minnesota can take pride in putting pressure on public officials to prosecute the case in a visible manner, giving them months to research and build their unequivocal case.

Chauvin was convicted, but the biggest culprit is the system that produced him. We must demand a complete overhaul of our police departments and the academies that train them. We must divert funds from policing and military hardware toward services rooted in the community, like better schools, mental health, housing for all, and community policing. We must end the militarization of police and mass incarceration.

A just verdict. But far from justice. 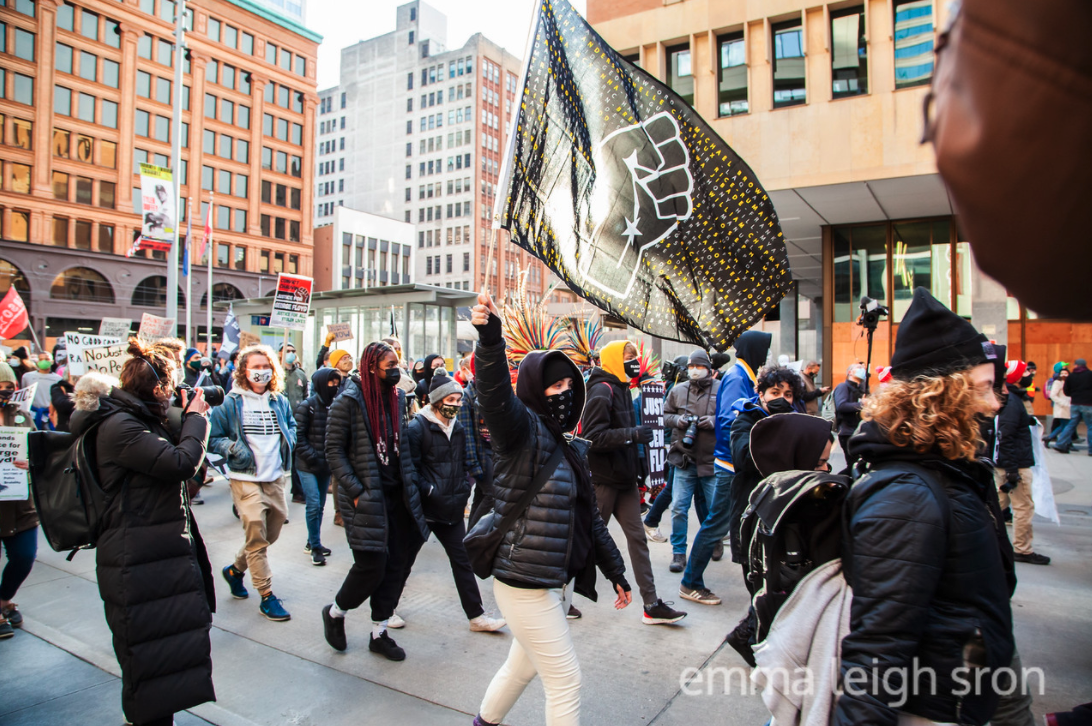