Today is Earth Day. It’s a sobering day of reflection the world over and we observe it as a day of action to save our planet and all the life it sustains.

Join us tonight at 8 pm ET/5 pm PT for the second episode of the People’s Podcast, streaming live on YouTube. Sadie Thompson, co-chair of the Power Shift Network, will join Nick Brana and Eynelys García to talk about the climate emergency and Biden’s actions. We will also talk about Power Shift’s Earth Day activities and what kind of future her generation is facing without a transformative Green New Deal.

Sadie is a student organizer with Fossil Free Stanford and DivestEd, where she’s working to get Standford to divest from fossil fuel corporations. She was recently the Communications Director for Baltimore Beyond Plastic, a high school student-led organization that successfully passed a Baltimore city-wide Styrofoam ban. They also worked with the school board to replace Styrofoam lunch trays with more sustainable alternatives in all 182 City Schools.

My own environmental awakening didn’t happen overnight, in one aha moment. Revelations rarely do. They’re stealth-like, propelled and informed by major life changes, usually depressing events that put us firmly in another camp, across a line we never thought we’d cross or perhaps didn’t even know existed.

For me, that threshold was crossed when, as a young business journalist covering the automotive industry, I was assigned a cover story on Dow Chemical, a 90-minute drive from my house in Southeastern Michigan. Landing a cover is an accomplishment that any journalist covets and takes pride in. I looked forward to interviewing the dynamic CEO at their headquarters in Midland and writing a fair article with positives and negatives.

But my deep dive into researching the company left me physically ill. I already knew they were a major polluter of our land, water and air. But I didn’t realize how much. I discovered that Dow had the distinction of being ranked the second largest toxic waste producer in the nation by the EPA.

I demanded answers from the CEO and all I got were platitudes and a report on how many good-paying jobs the company provided people around the world, but especially in the recession-battered state of Michigan. He seemed annoyed and said my questions were aggressive.

My editors were similarly not interested in a balanced piece because their readership and advertising dollars depended — and still do — on corporate largesse. I began seriously doubting the ability of polluting companies to willingly clean themselves up, despite assurances to the contrary. My long-percolating discontent with how articles at my publication were being edited turned into full-blown skepticism about the ethics of all mainstream media journalism. Writing what was turned into a puff piece bolstered my already very lefty political ideology and turned me into a full-on environmentalist.

How is it that in the 70s our country was having gasoline rations and the government didn’t decrease our dependence on coal and oil? How is it that climate scientists warned us 50 years ago that fossil fuels were burning up our planet, but the Republicans and Democrats in Congress didn’t listen? How is it that Dow Chemical, now Dow Inc, receives awards for its corporate leadership but in January, still under the Trump EPA, gets fined $294 million for Clean Air Act violations?

Our earth needs a People’s Party. A party that will listen to the world’s climate scientists who say we need a net-zero drawdown of greenhouse gas emissions by 2030, not 2050 like Biden proposes. A party that will pass a comprehensive Green New Deal and create millions of good-paying jobs. Decentralize our energy system with renewable technologies, Replace fossil fuel subsidies with investments in renewable energy. Join other developed countries in accelerating the transition from internal combustion to electric vehicles. Ban domestic oil drilling and fracking, which Vice President Harris proudly doubled down on during the vice-presidential debates.

We are in a climate emergency. That’s why I have worked with our climate allies to fight an establishment that still thinks you can cater to corporate lobbyists and billionaires and have clean energy. That’s why I have poured my heart and soul every day for years into building a People’s Party. It’s all-consuming work. But it’s work that must be done by all of us before heat from fossil fuels consumes us.

The climate crisis will not be mitigated by the Democratic Party. Global heating will not wait while the D’s and R’s duke it out for bragging rights over who really cares for our planet while they take the same corporate donations. It’s that knowledge that propels me every day to keep getting the word out about how we’re building state by state, and soon, candidate by candidate.

I have two millennial kids whose futures hang in the balance. Like so many of you, I’m a mom who will do anything to protect my children. But none of us can do it alone or even in small teams. We need an army of People’s Party warriors ready to tear down the establishment that is tearing us down.

We need to grow this party and grow it fast because our nation’s young people are counting on us to succeed.

Our earth’s survival is depending on us.

Yours in climate solidarity, 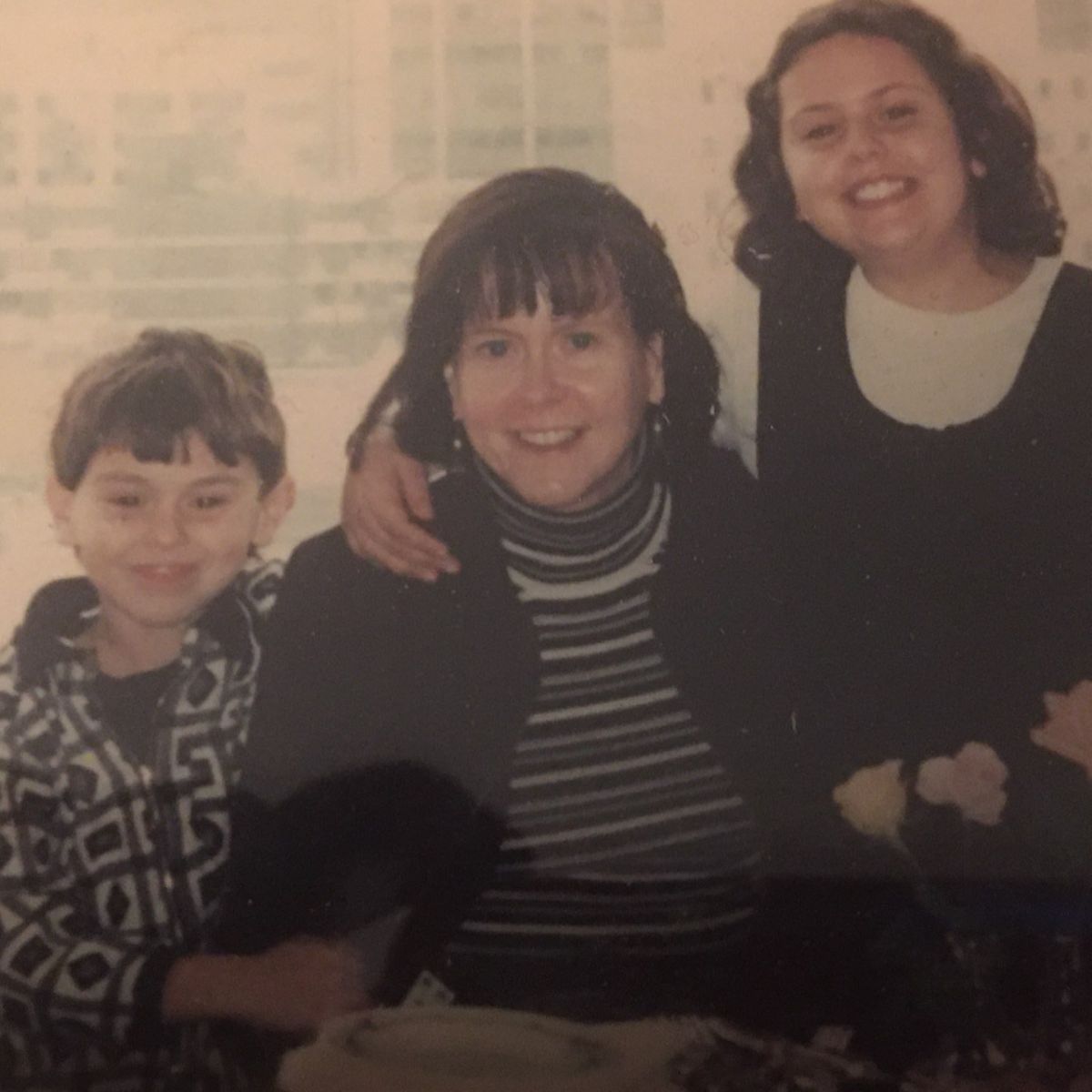